AC/DC Keeps The Lights On 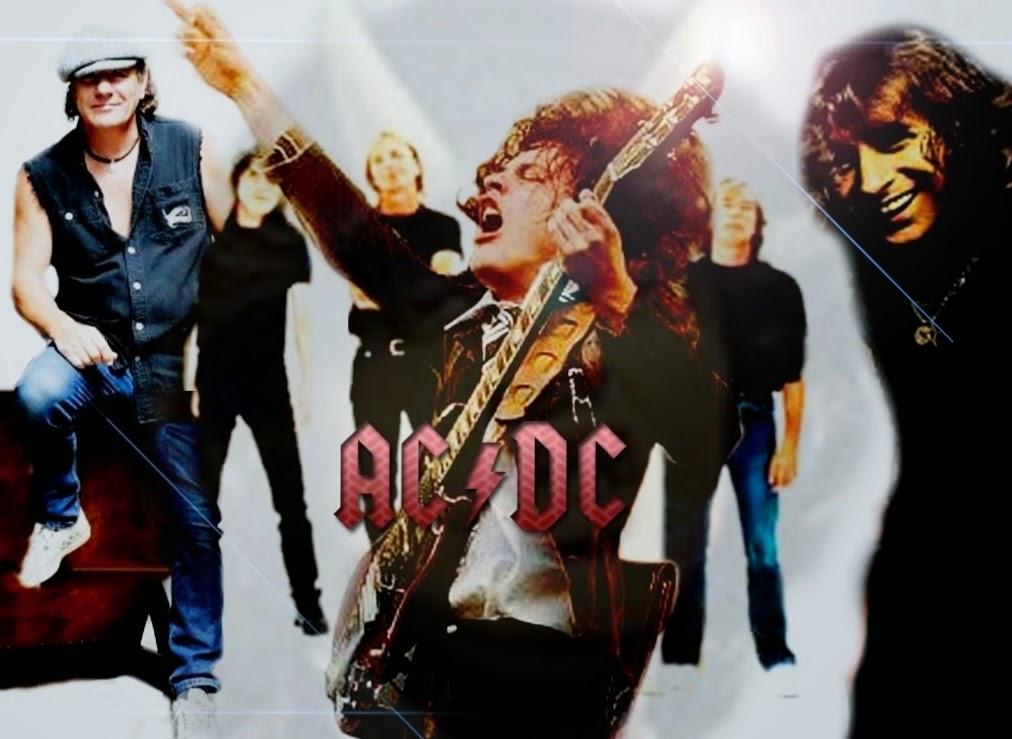 Rumors of AC/DC's imminent demise appear to be exaggerated.

Reports surfaced Monday (April 14, 2014) in the group's native Australia that the quintet was on the verge of announcing its retirement due to Malcolm Young's serious illness. But insiders say that there's no truth to the rumor, though the group's management and Columbia Records, its current label, have chosen not to comment on the matter. MORE HERE & HERE

It does seem, however that Malcolm "...is taking a break from the band..." MORE HERE