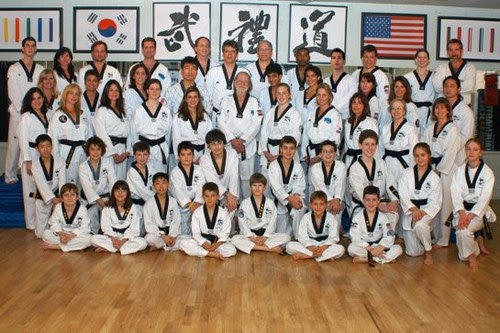 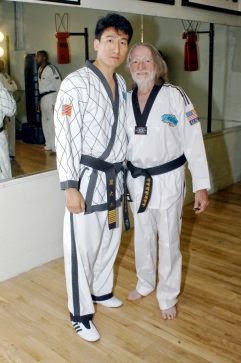 Two days before his 81st birthday, during a ceremony in Austin, Texas on April 28, 2014, Willie will receive his fifth-degree black belt in the art of Gong Kwon Yu Sul, a modern Korean martial arts system.

Willie has practiced martial arts most of his life, beginning with kung fu and later adding in tae kwon do.

Gong Kwon Yu Sul is “a system which emphasizes the application of striking, locking and throwing techniques in practical, free-flowing fighting situations, rather than static situations.”

In other words, like the Red Headed Stranger suggests, don’t cross him, don’t boss him. source