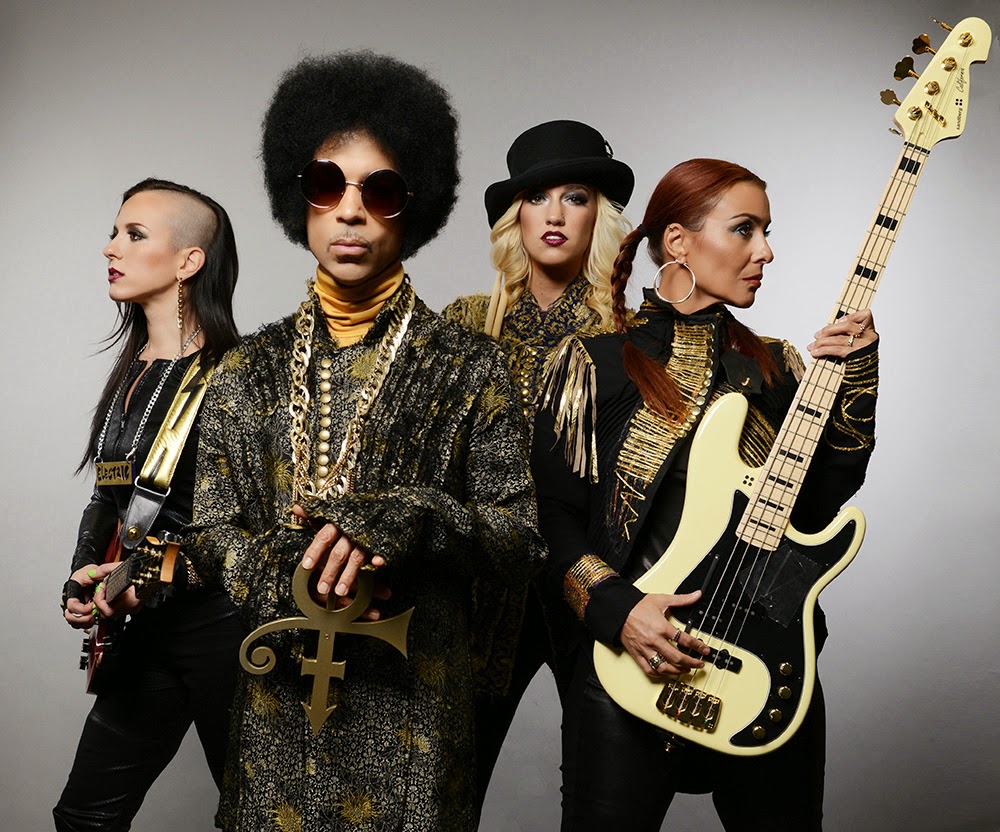 Prince has a signed a major deal with Warner Bros Records, the label he famously fell out with nearly 20 years ago.

The split was so acrimonious that Prince called himself a slave and changed his stage name to a symbol.

in time for its 30th anniversary.

He will also regain ownership of master recordings made during his previous deal with Warner Bros.

"A brand-new studio album is on the way and both Warner Bros Records and Eye (sic) are quite pleased with the results of the negotiations and look forward to a fruitful working relationship," Prince said in a statement. MORE HERE & HERE