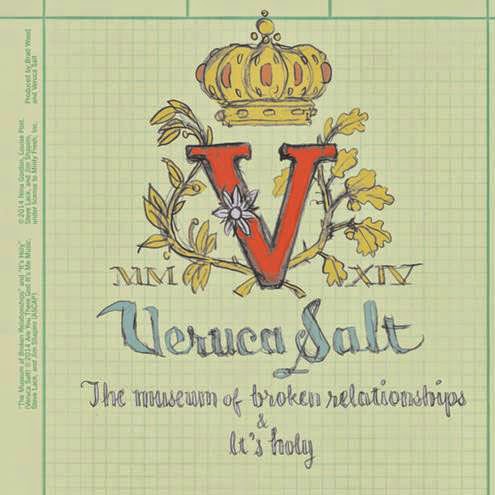 Now, they've shared a music video for one of those new tracks, "The Museum of Broken Relationships" (above).

The band have also announced a string of tour dates, which will take them across North America this summer. source