Get OFF! Red White & Black 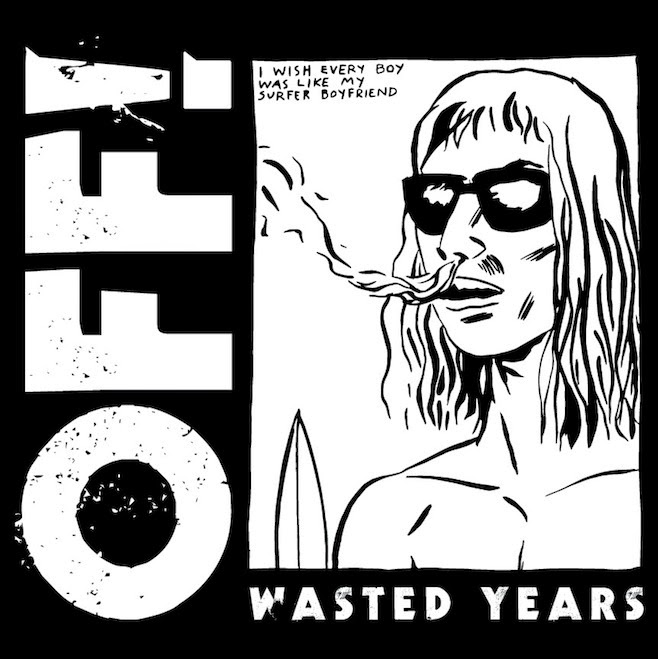 Punk supergroup OFF!, led by FLAG's Keith Morris, has a new target of scorn: Fascists.

Their new video for "Red White and Black" (above) features Kids in the Hall star Dave Foley and our good buddy and metal-loving comic Brian Posehn as a couple of sorta-Nazis who perform to a white-power crowd in a small bar.

Meanwhile, the bar's staff tip off a gang of black bikers about the racist concert, leading to a bit of a disagreement between the rival parties.