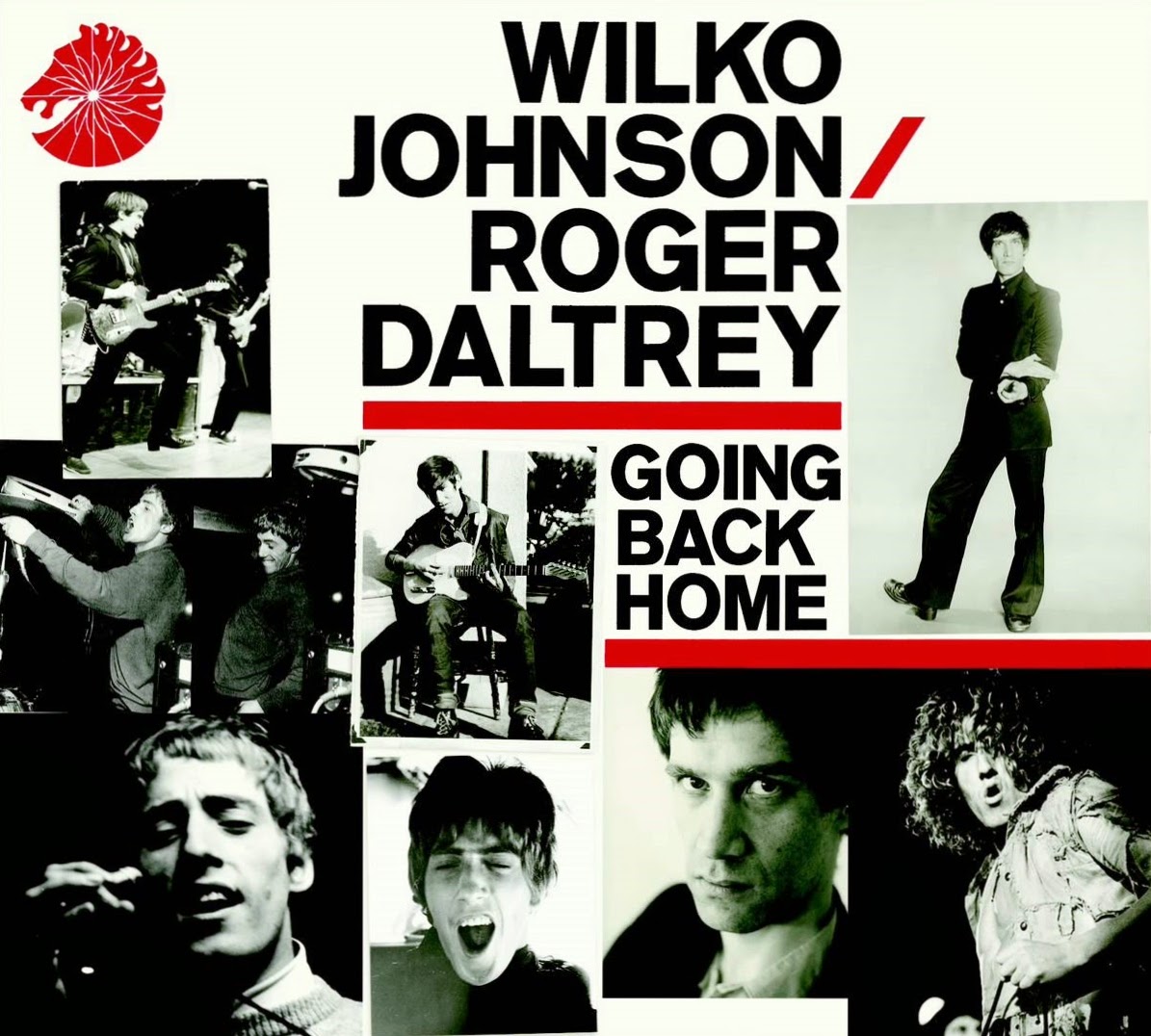 It would be impossible not to feel distress at the prospect of losing Wilko Johnson, who was diagnosed with terminal cancer in January 2013. An equally understandable reaction would be to seek solace in those fizzing early Dr Feelgood records and recall with rheumy-eyed nostalgia the youthful verve of a life lived to the full and now drawing to a close. But Johnson himself has favored a more practical approach.

Told that he had only months to live, he resolved to make the most of his time and headed out on the road for a tour that everyone - including Wilko and his doctors - anticipated would be his last.

When he confounded medical science and was still around to see in 2014, he declared that he'd had "a brilliant year" and announced another tour, taking in dates in both Britain and Japan.

In between these intended farewells, last November (2013) he went into the studio with Roger Daltrey to record Going Back Home

Email ThisBlogThis!Share to TwitterShare to FacebookShare to Pinterest
Labels: dr. feelgood, going back home, i keep it to myself, roger daltrey, wilko johnson