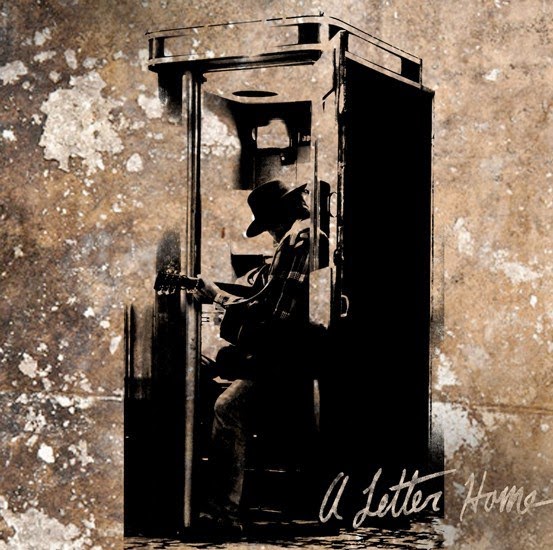 will also be released as a CD and digital album. Watch Young record his cover of Bert Jansch's "Needle of Death" in the Third Man booth in the video above. source