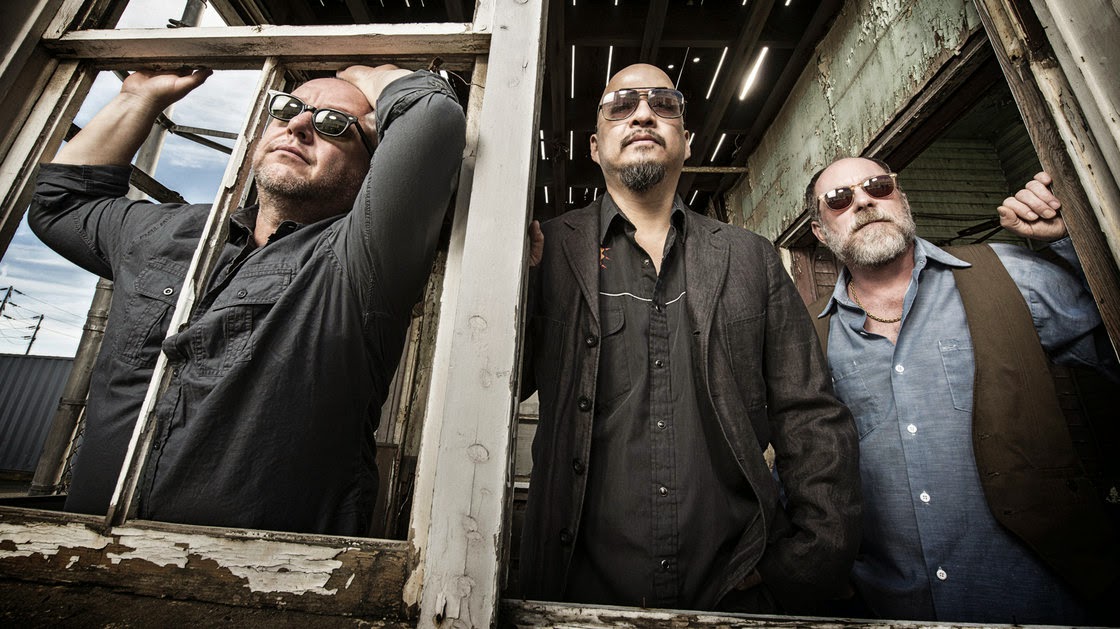 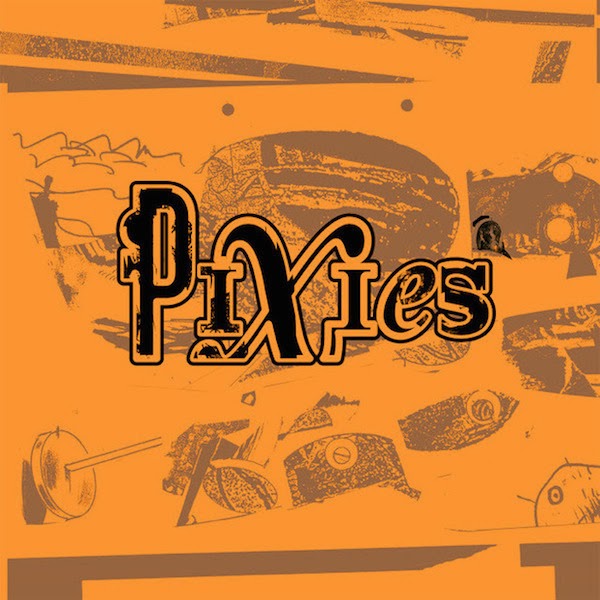 is the product of blurts and bite-size doses and false starts: the release of a single that no one saw coming, the departure of Kim Deal that everyone saw coming, the steady trickle of songs and EPs that would eventually congeal into an album fans started receiving piece by piece back in June 2013. Taken in its entirety, in this order, Indie Cindy

functions as a surprisingly coherent album, with disarming beauty nestled against dissonant snarls. The official release date is April 29, 2014.