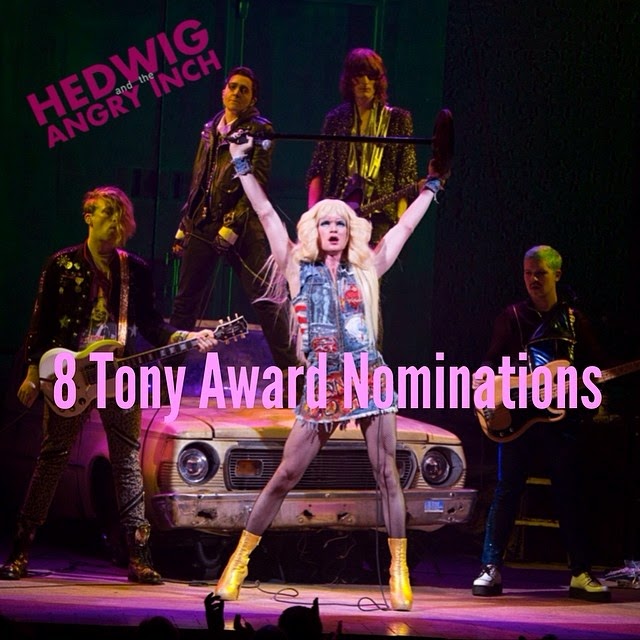 The 2014 Tony nominations were announced Tuesday morning (April 29, 2014). The most recognized show was the musical, “A Gentleman’s Guide to Love and Murder,” with 10 nominations.

Posted by CDMartini at 8:06 AM