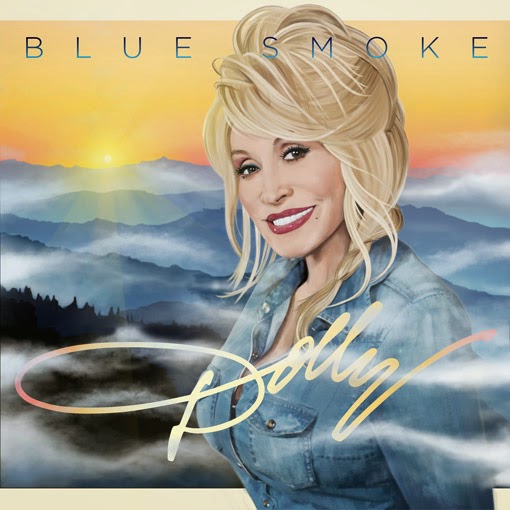 Dolly Parton represents many things to different people, and the Country Music Hall of Fame member says her upcoming release is a reflection of her varied musical sides. The singer will release "Blue Smoke

The album release will come in the middle of a busy touring season for Parton. She launched an Australian / New Zealand tour in February (2014).

She will then return to the U.S. to promote the "Blue Smoke