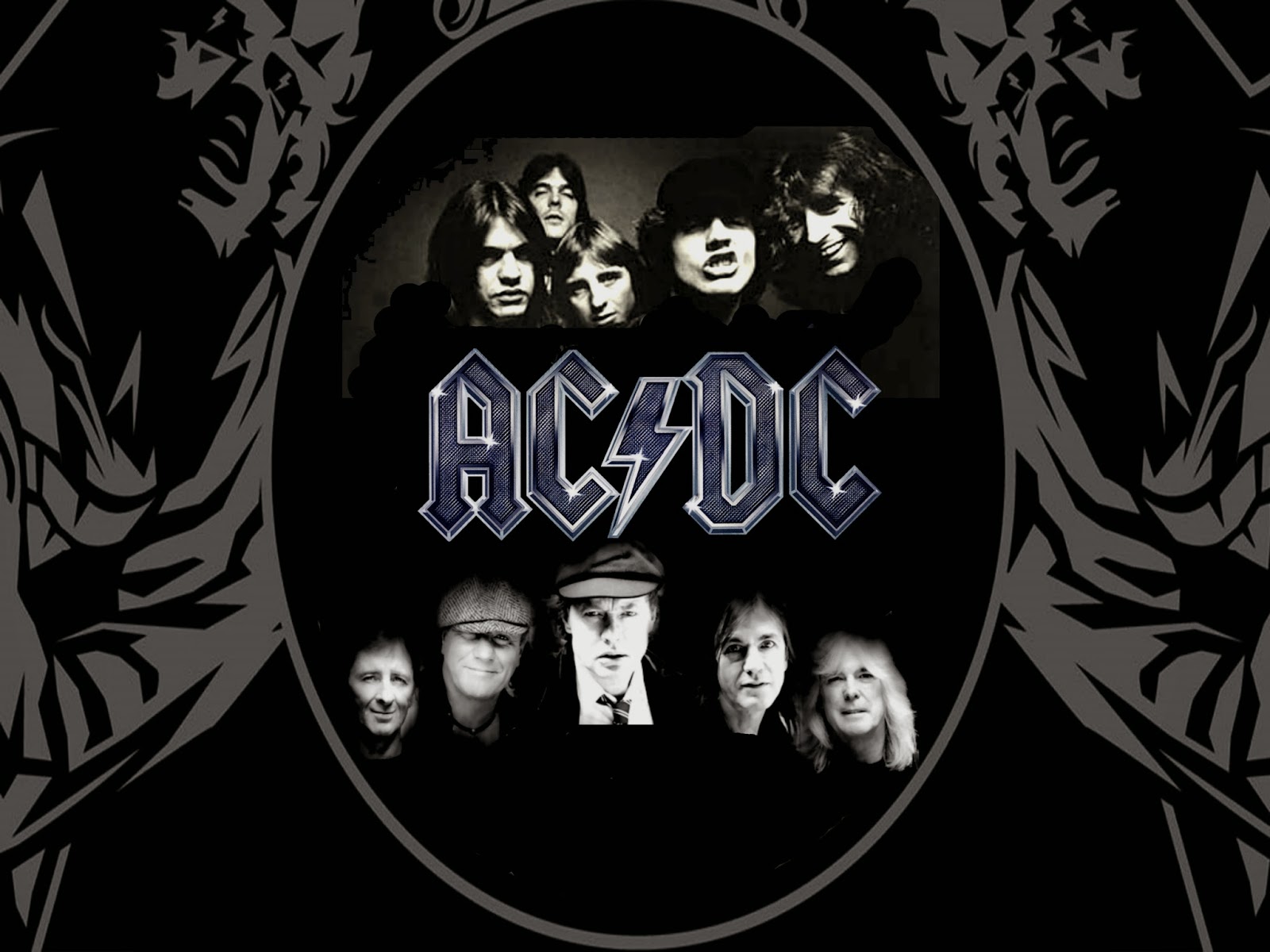 AC/DC are ending their 41 year career on a terribly sad note.

Plans were underway for a new studio album, their first since 2008's monumental Black Ice

, and a '40th Anniversary' world tour, 40 huge shows across the globe.

About 3 weeks ago, founding member, rhythm guitarist, co-producer and co-songwriter Malcolm Young had a stroke, which left a blood clot on his brain.

When AC/DC reunited at the start of April (2014) to begin a month of rehearsals, in the lead-up to new album recording sessions, Malcolm discovered he couldn't play. At least, he couldn't play like he used to play.

Nothing has been officially confirmed, as of this writing, but friends and family members have been discussing what happened to Malcolm for the past couple of weeks. The blood clot, resulting from the stroke, is believed to be why Malcolm couldn't keep working.

Although friends have described Malcolm's condition as serious, it doesn't mean he won't recover. People do get better after strokes, and people do recover lost skills.

But friends and family of band members believe the decision was made last week to call it quits.

Media in Australia have gone ballistic today on rumours of The End Of AC/DC, and it appears the news got out ahead of a planned official announcement from the band and management.

Right now, that announcement is expected and a press conference has been scheduled for Tuesday April 15, 2014. MORE HERE, HERE & HERE