Playing For Change With Keith Richards 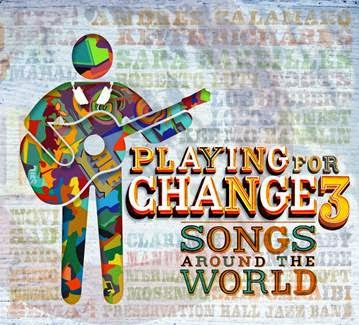 
The Playing For Change project brings amazing street musicians from around the world together with some of the world's foremost recording artists, buskers and rockstars rubbing shoulders on some very cool recordings. MORE HERE & HERE

“Playing For Change, That’s the way music was meant to be,” says Keith Richards