The Both In Milwaukee 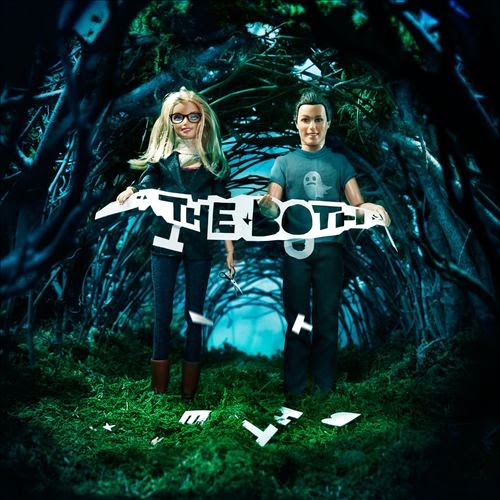 Aimee Mann and Ted Leo will release a collaborative album and tour under the name The Both.

's self-titled album is out April 15, 2014 via SuperEgo Records, and they've shared a video for the track "Milwaukee" (above).

The video begins with a sketch conversation in which Aimee and Ted decide to let Leo's uncle play drums in the band. source