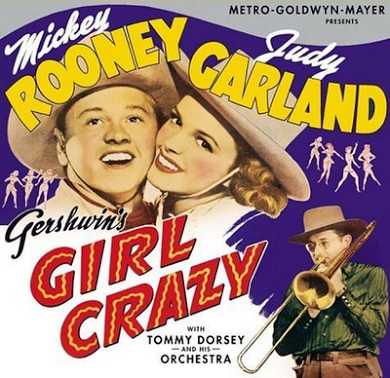 Mickey Rooney — the elf-like Hollywood legend whose acting career spanned from silent-era films to the 2011 “Muppets” movie — has died at the age of 93.

In an acting career that spanned over eight decades, Rooney appeared in more than 200 films and countless TV shows. Laurence Olivier once called the 5-foot-3 Rooney, “The greatest actor of them all.”


Rooney started his career in his parents' vaudeville act while still a toddler, and broke into movies before age 10. He was still racking up film and TV credits more than 80 years later — a tenure likely unmatched in the history of show business. MORE HERE & HERE

Posted by CDMartini at 9:37 AM