Natalie Merchant's Giving Up Everything 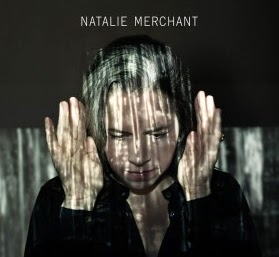 The video for the song "Giving Up Everything" (above) premiered on NPR's First Watch.

The new album is the multi-platinum singer’s sixth solo collection, and her first of entirely original songs in 13 years. This self-produced album is the work of a mature artist with a clear and distinctive voice. source

Email ThisBlogThis!Share to TwitterShare to FacebookShare to Pinterest
Labels: giving up everything, natalie merchant, nonesuch records