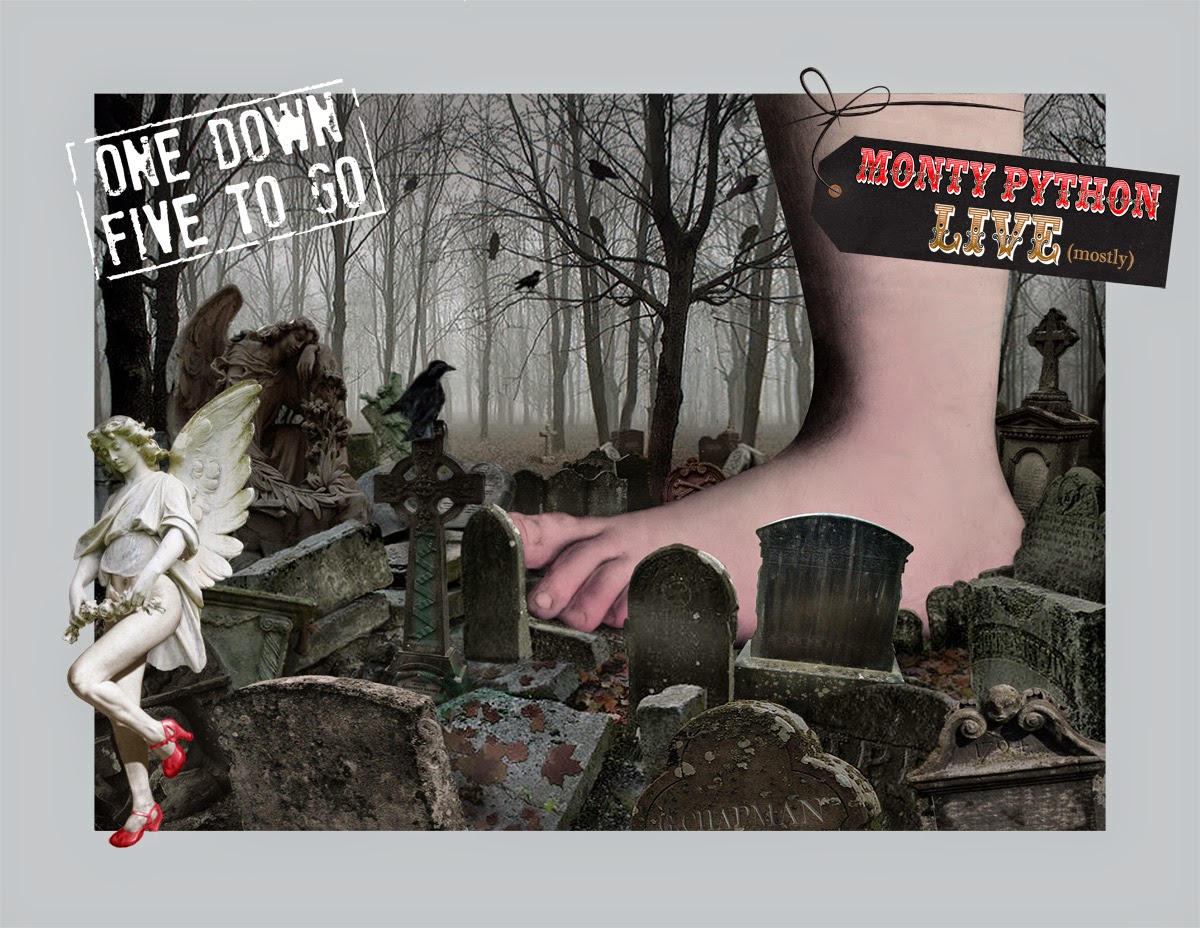 There has been mixed emotions for Monty Python fans. The release of a new song called The Silly Walks Song (above), the first original Python material since 1999, has been widely celebrated, but the news that their July 20, 2014 performance at London's O2 Arena will be their last ever quashes rumours that the comedy troupe were planning a more extensive world tour.


It is understood that Monty Python – John Cleese, Terry Gilliam, Eric Idle, Terry Jones and Michael Palin – received offers to perform all over the world after announcing their reunion in November 2013 but a statement released today explained that "individual commitments to other projects over the next three years has made this impossible". MORE HERE