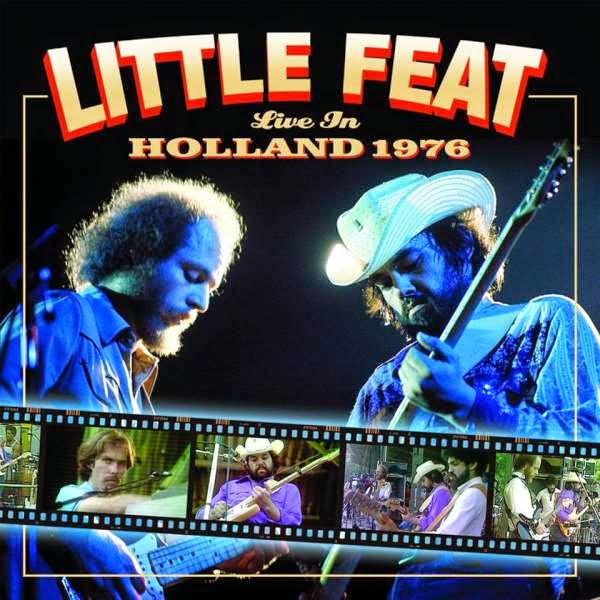 Eagle Rock Entertainment will release a classic Little Feat festival performance from 1976 as a DVD/CD set on April 22, 2014. Little Feat : Live In Holland 1976

The new release captures Little Feat in the prime of the days when the late Lowell George fronted the band.

While the set has long circulated, from the looks of the "Rock And Roll Doctor" preview (above), the new release contains the best video and audio from Pink Pop '76 seen yet. source
Posted by CDMartini at 7:43 AM