Country Album Of The Year By Kacey Musgraves 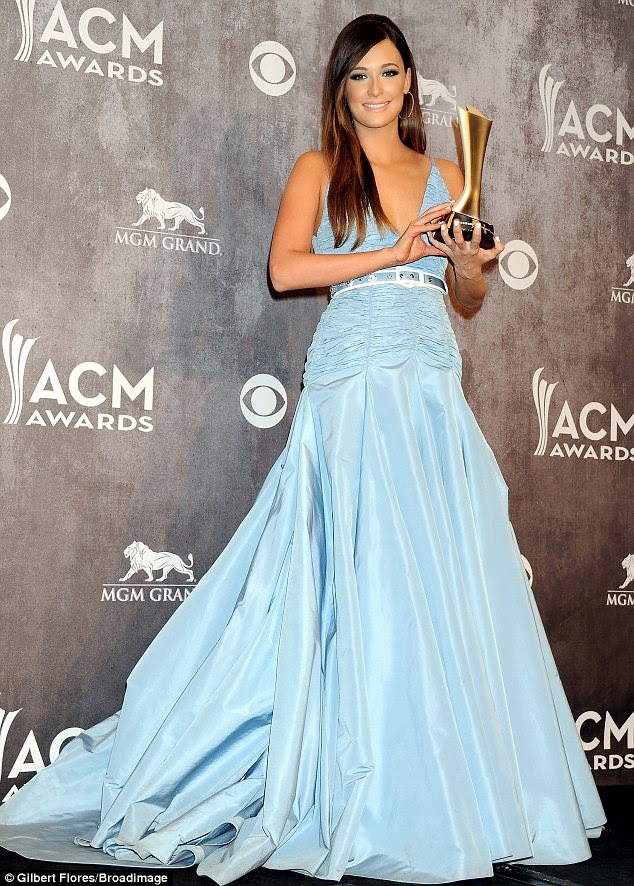 Kacey Musgraves added ACM Album of the Year to her list of accolades when she received the honor at the 49th annual ACM Awards on Sunday, April 6, 2014.

,” has been like an arrow to a bullseye, garnering applause from country music peers and even a GRAMMY earlier in 2014. MORE HERE