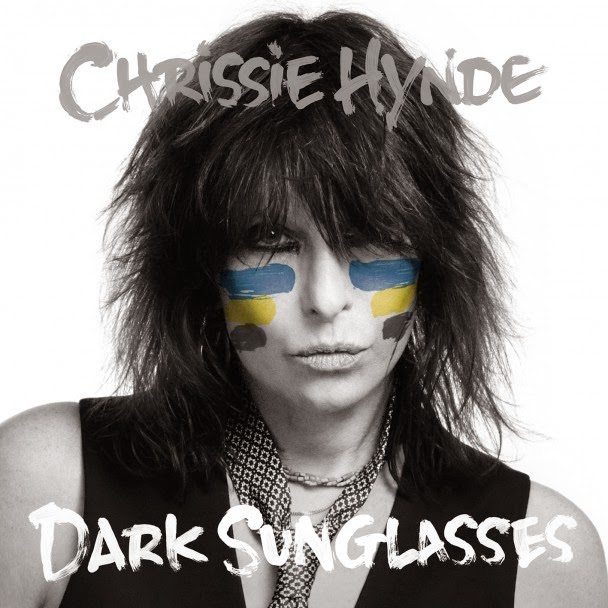 The deathlessly cool Pretenders frontwoman Chrissie Hynde has somehow never released a solo album, but she’ll change that this summer when she releases Stockholm

” (above) is an instantly appealing precision chug... source

Chrissie talks about the album HERE