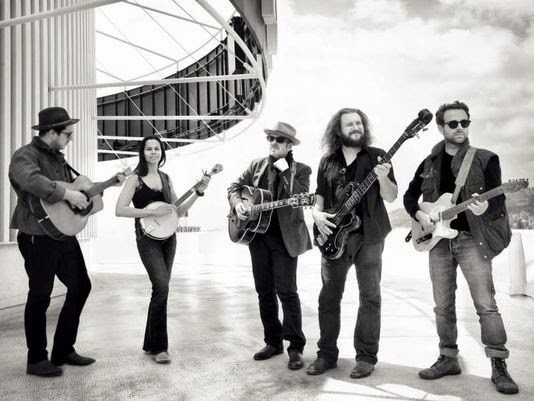 A trove of two dozen unfinished Bob Dylan songs written circa 1967 during his “Basement Tapes” period is being completed by an all-star band assembled by producer T Bone Burnett and including Elvis Costello, Marcus Mumford and My Morning Jacket’s Jim James for release as an album and Showtime special later this year.

Burnett and Costello spoke of trying to honor the spirit of the original recordings that came to be known as “The Basement Tapes” because they were recorded by Dylan and the Band while they had holed up in a large house in upstate New York known as Big Pink.

The recordings they made were never intended to be released, but became the first widely circulated bootleg recordings by a major rock artist, and ultimately were released in official form by Dylan’s label, Columbia Records, in 1975. MORE HERE & HERE
Posted by CDMartini at 9:14 AM