Back To Front : Peter Gabriel Film 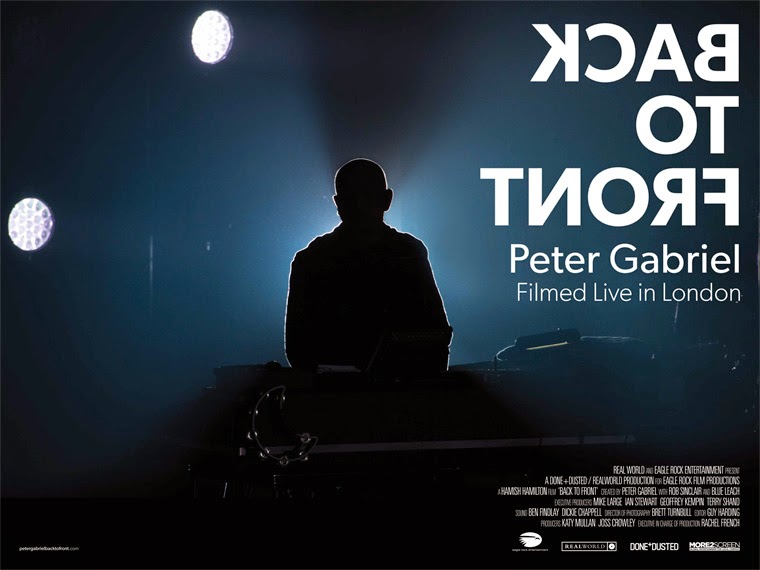 Outstanding new concert film, Peter Gabriel: Back to Front celebrates one of the most pioneering and innovative artists of modern times.

The film captures the excitement of a spectacular live performance, but also brings a deeper insight into Peter Gabriel the artist.