Sharon Jones & the Dap-Kings Give The People What They Want 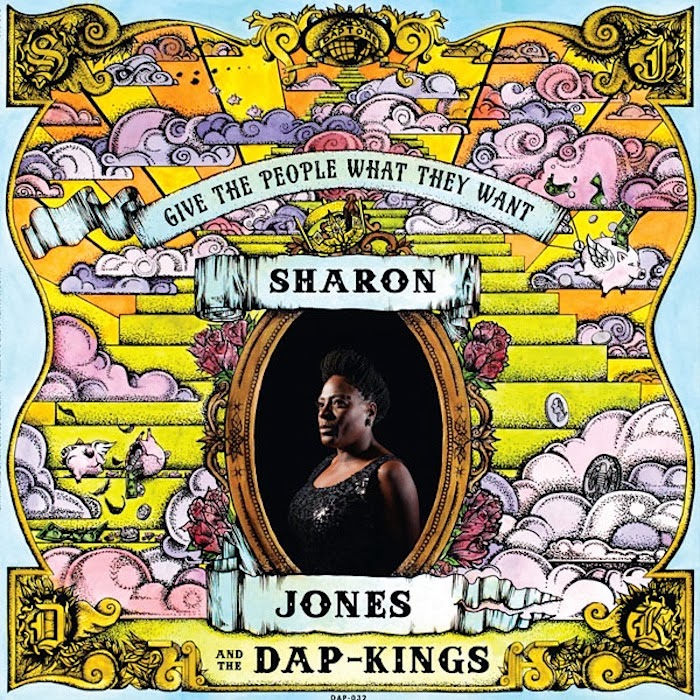 Initially, retro-soul institution Sharon Jones & The Dap-Kings planned to release their new album Give The People What They Want

back in August (2013). But Jones, a forceful wailer without too many contemporary peers, was diagnosed with cancer, and so the band had to cancel tours so she could get the illness treated. After a successful surgery, though, all systems appear to be go for Jones. She’ll return to the stage next month, if all goes according to plan, and the album is about to drop (January 14, 2014).

And even though she recorded the LP before learning of her cancer, there’s something about the album’s livewire energy that feels defiantly full of life anyway. The first single “Retreat!” is featured above.  Check out “Ain’t No Chimneys In The Projects” and “Goldfinger“ too.

Email ThisBlogThis!Share to TwitterShare to FacebookShare to Pinterest
Labels: Ain't No Chimneys in the Projects, give the people what they want, goldfinger, npr, retreat, sharon jones, sharon jones and the dap kings