A Snapshot Of Willie Dixon From The Strypes 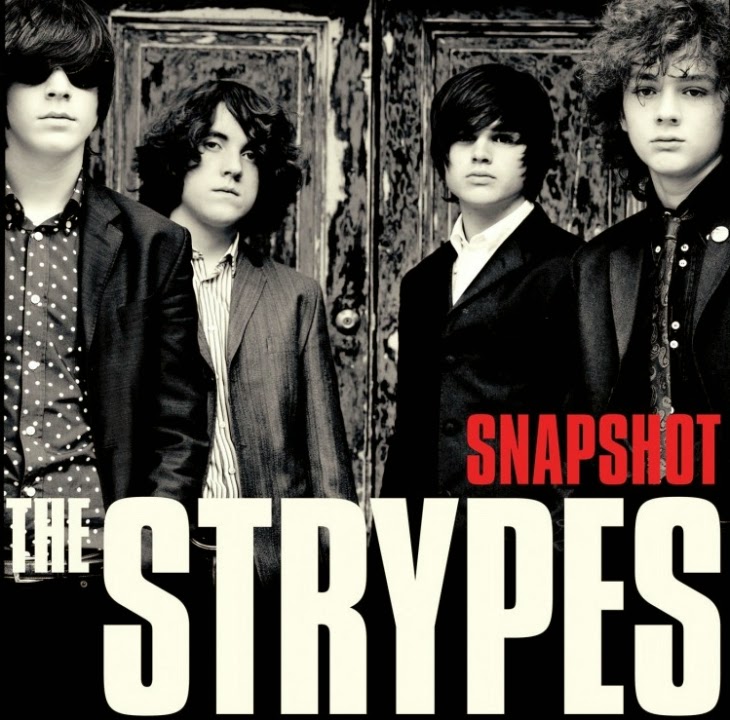 Eternal truths, the lines which guide us, which connect generation to generation, parent to child is the sort of wisdom that runs through The Strypes.

The band isn't doing anything new, per se, but the manner of their approach, the rawness of the delivery allows them to tap into something primal, something pure.

Willie Dixon wrote 'You Can't Judge A Book By The Cover' but Bo Diddley made it his own. A souped up, rhythm 'n' blues stomper which nodded towards the rock 'n' roll boom.

The standalone single (from they're debut album Snapshot

) was released on November 4, 2013 ...it's good to hear youngsters embracing music masters like Willie Dixon. source

They're performing in North America this month (January 2014).

Email ThisBlogThis!Share to TwitterShare to FacebookShare to Pinterest
Labels: bo diddley, the strypes, willie dixon, you can't judge a book by the cover