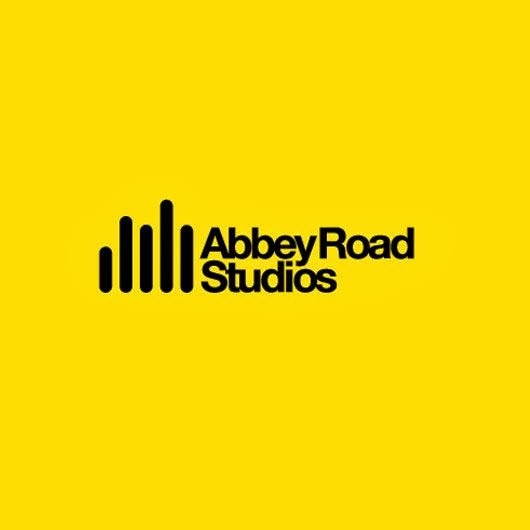 , return for the third installment of this fascinating talks series with a brand new lecture exploring the evolution of recording techniques and equipment, many of which were pioneered at Abbey Road Studios. In addition to a multitude of informative and entertaining stories behind these techniques, the lectures will include demonstrations using both new and vintage equipment, some of which has been used on many landmark recordings over the studios' 82 year history. MORE HERE
Posted by CDMartini at 10:00 AM