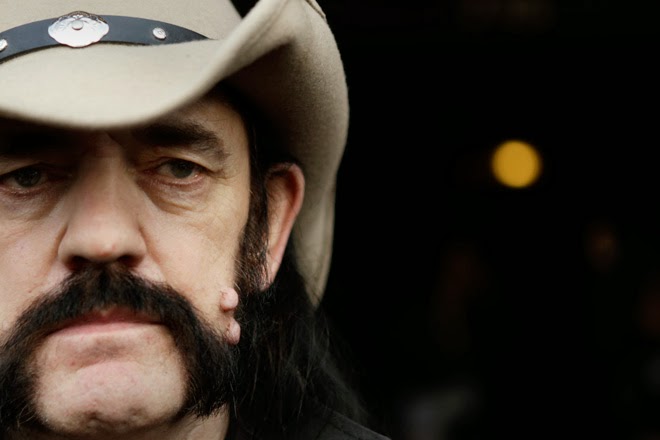 Another health-related setback has forced Motorhead to cancel a run of 2014 European tour dates. According to the band, frontman Lemmy Kilmister has been advised by doctors to stay off the road due to issues stemming from diabetes.

Since mid-2013, reports concerning Lemmy’s health have been extremely divided. Bandmates, friends, business partners and Lemmy himself have detailed the ups and downs of the frontman’s current health scare. In fact, Motorhead canceled their original European tour back in October, so this marks the second time in only three months that Lemmy’s health has stopped the band from invading Europe. We're guessing they're not gonna make it to Coachella MORE HERE & HERE