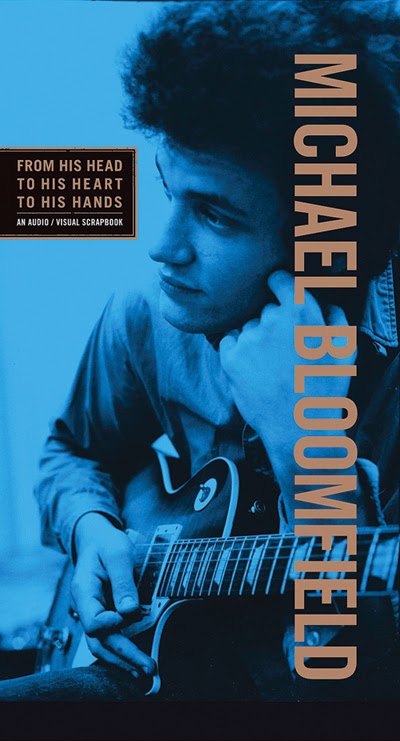 Michael Bloomfield is the subject of a career-spanning 3CD/1DVD box set anthology due for release February , 2014.

contains a wealth of previously unreleased tracks - including Bloomfield's first demos and his final public performance, climaxing with a track from the 1980 Bob Dylan concert in San Francisco - alongside essential key recordings, both live and studio.

The anthology collates solo material, work with ensembles including the Paul Butterfield Blues Band and the Electric Flag, tracks with Muddy Waters and Janis Joplin, "Highway 61

The box set also contains Sweet Blues: A Film about Michael Bloomfield in dvd format. source
Posted by CDMartini at 11:41 AM