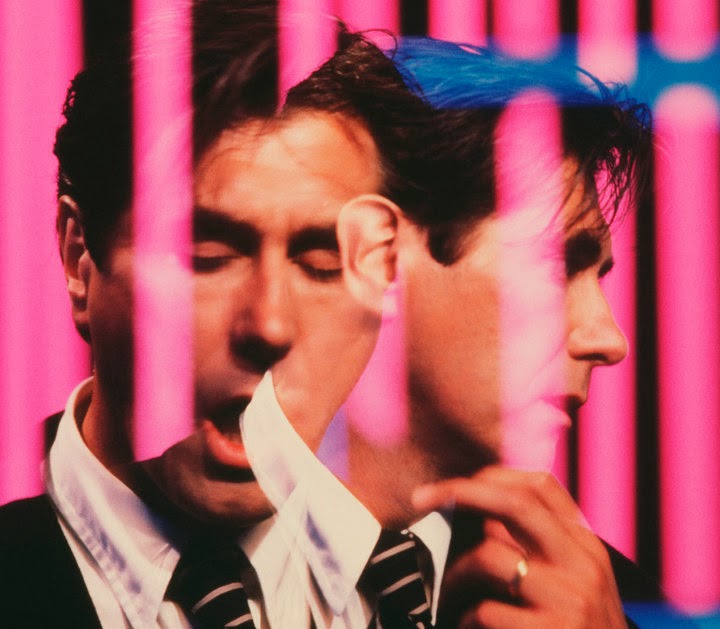 Bryan Ferry, the former Roxy Music frontman will take the stage in eight different cities surrounding his two shows at Coachella. Kicking off April 5,2014 in Vancouver, British Columbia, Ferry will tour throughout the western United States afterward, hitting Coachella on April 11 and 18, 2014 before finishing up April 19, 2014 in Santa Barbara, California. MORE HERE