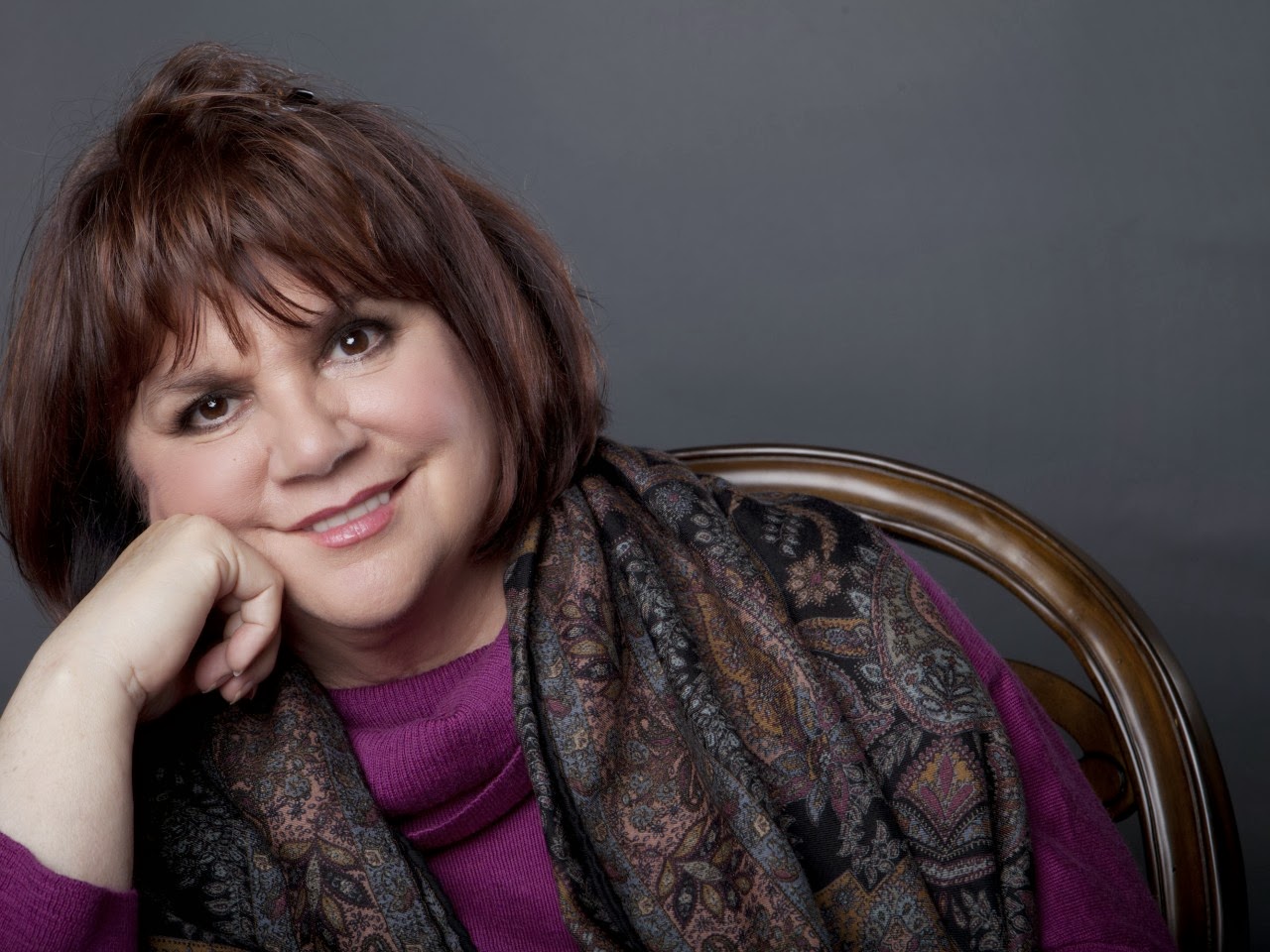 Despite being a self-described “recovering Catholic” who supports abortion rights, same-sex marriage and fetal stem cell research, Linda Ronstadt will discuss her life and political activism among other topics at an event on the campus of Santa Clara University on Friday January 24, 2014. Apparently, the Catholic Church isn't so happy about the appearance.

Ronstadt, who no longer sings publicly due to Parkinson’s disease, will be discussing her book Simple Dreams: A Musical Memoir

Tickets available HERE
Posted by CDMartini at 8:49 AM