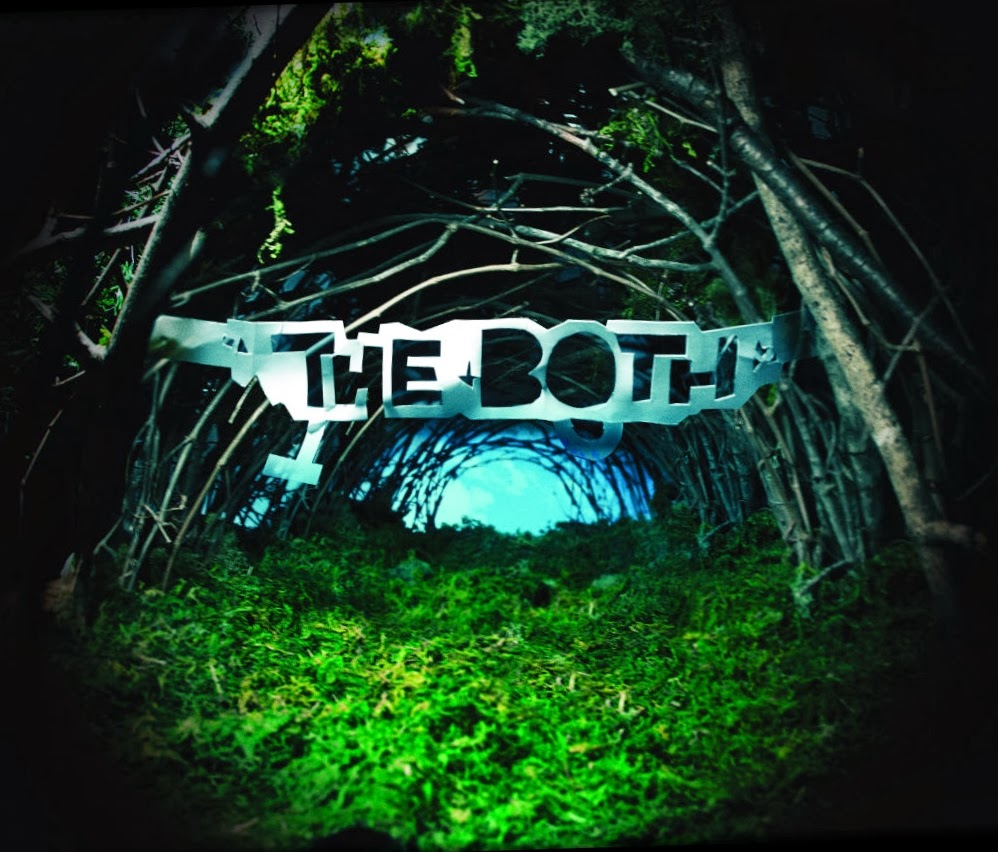 The Both, a new duo consisting of Aimee Mann and Ted Leo, will release their debut album The Both on April 15, 2014 through Mann's own SuperEgo Records. In advance, they're premiering the album track "Milwaukee" (below), a hook-injected rocker with great soloing and an unwavering beat.

The Both represents the pairing of two great if under-appreciated talents who go great together. When the two artists toured together in 2012, Leo's solo sets inspired Mann, the headliner, to hop onstage with him. From there, the 11 original songs on The Both were written with a back-and-forth process and recorded in L.A. throughout 2013. MORE HERE

Posted by CDMartini at 9:58 AM