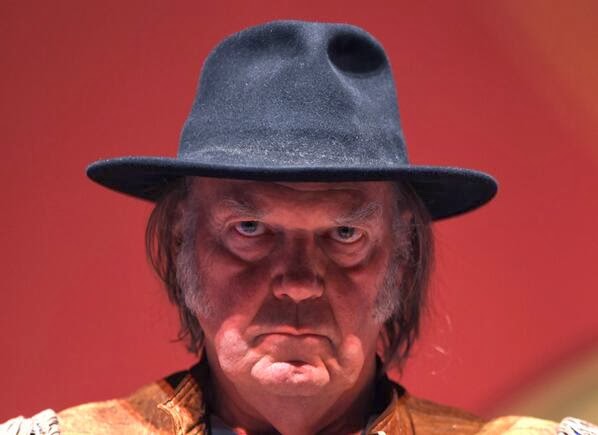 EthicalOil.org, a political group founded by Alykhan Velshi, an advisor to Prime Minister Stephen Harper, has launched NeilYoungLies.ca, which attempts to debunk Young’s comments on the oilsands during his recent “Honour the Treaties” tour, which wrapped up Sunday January 19, 2014 in Calgary. MORE HERE & HERE

Neil Young says his Honour the Treaties tour has accomplished what it set out to do, surpassing its fundraising goal for a Northern Alberta First Nation fighting oil sands development and raising awareness of the broader issue of aboriginal rights. MORE HERE