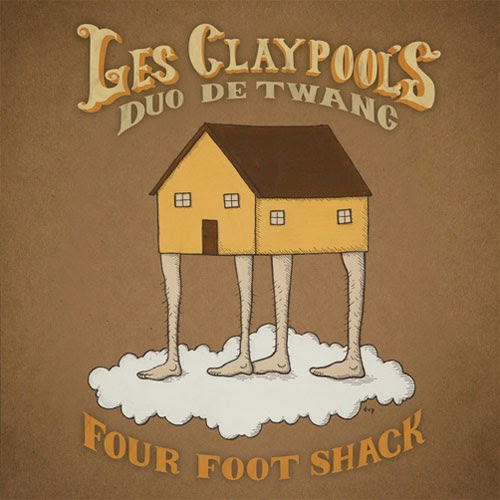 Claypool and Kehoe cover a variety of genres and make them thier own, including covers of Bee Gees, Alice In Chains, Jerry Reed, Johnny Horton and more. The album will be released February 4, 2014. MORE HERE

Posted by CDMartini at 8:08 AM