The Limits & Legend of Lemmy 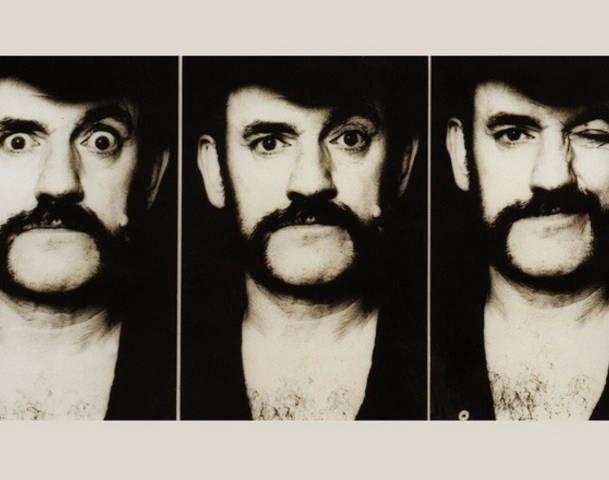 Legendary Motorhead frontman Lemmy Kilmister has been battling various health-related issues over the past year, leaving many fans worried about the beloved musician.

Conflicting reports on Lemmy’s health have been surfacing ever since, and in a new interview, Motorhead manager Todd Singerman has detailed how Lemmy has been “up and down.”

In June of 2013, Lemmy had an implantable defibrillator put into his chest shortly before suffering from a hematoma, which led to Motorhead canceling various tour dates.

At the 2013 Wacken Festival, Lemmy cut Motorhead’s performance short due to exhaustion, and Kilmister has been fairly off the radar since, despite the band releasing the stellar album ‘Aftershock

Singerman recently spoke to Decibel about Lemmy’s health, going in-depth about what’s been going on behind the scenes. MORE HERE