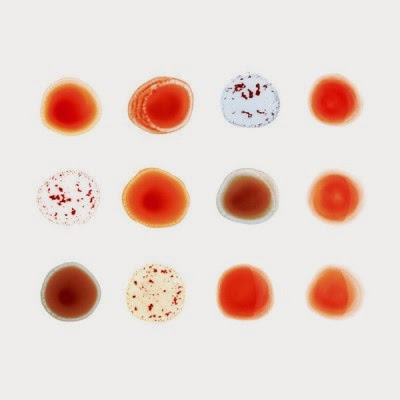 In 2010, Peter Gabriel released the first half of a two-part project, singing favorite songs written by living musicians. He titled it Scratch My Back

. Now comes the sequel, titled And I'll Scratch Yours

. It features most of the acts whose songs he covered, returning the favor by performing Peter Gabriel songs. Both are available on a double CD (pictured left) Scratch My Back & I'll Scratch Yours

Strictly Hardly Vinyl covered this some time ago HERE

Email ThisBlogThis!Share to TwitterShare to FacebookShare to Pinterest
Labels: and i'll scratch yours, peter gabriel, scratch my back