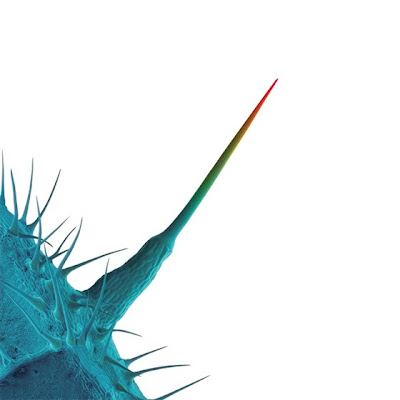 Peter Gabriel will release his 'And I'll Scratch Yours' album project on September 23, 2013 through Real World. The album is the concluding part of a series of song exchanges in which he and other leading artists reinterpret each other's songs.

' was originally released in 2010 and now makes its second coming, this time accompanied by 'And I'll Scratch Yours'.

The album is available in two versions:
Both versions of the album are available to pre order now from the Real World Store.

Here's a sampler ...It's Arcade Fire with their version of Games Without Frontiers (from the album)...

Email ThisBlogThis!Share to TwitterShare to FacebookShare to Pinterest
Labels: and i'll scratch yours, arcade fire, games without frontiers, peter gabriel, real world records, scratch my back