We Love Johnny Cash A Lot 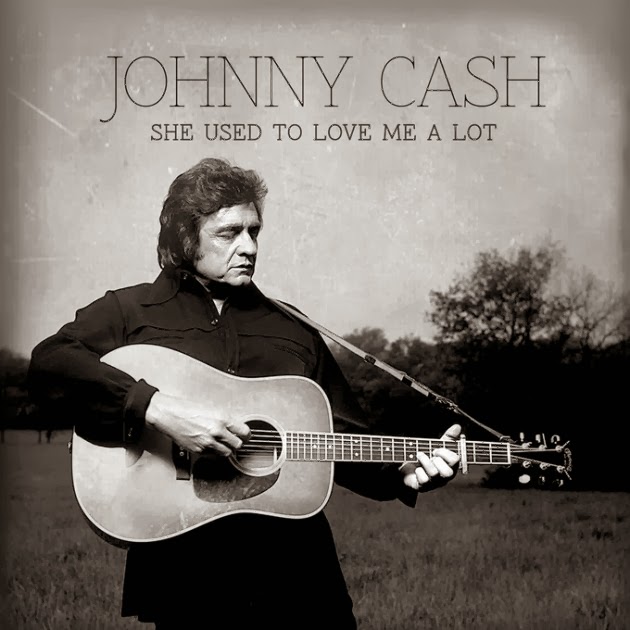 Not long before Columbia Records dropped him from the only label he'd known since 1960, Johnny Cash recorded an LP called Out Among The Stars


He hung onto the master tapes, which John Carter recently found among a huge stash of Johnny and wife June Carter's effects. The album, due out March 25, 2014 features duets with June and his old friend Waylon Jennings.

" (above), a stout, twangy ballad of regret colored by the mandolin of a young Marty Stuart, to release ahead of the album. source
Posted by CDMartini at 9:49 AM