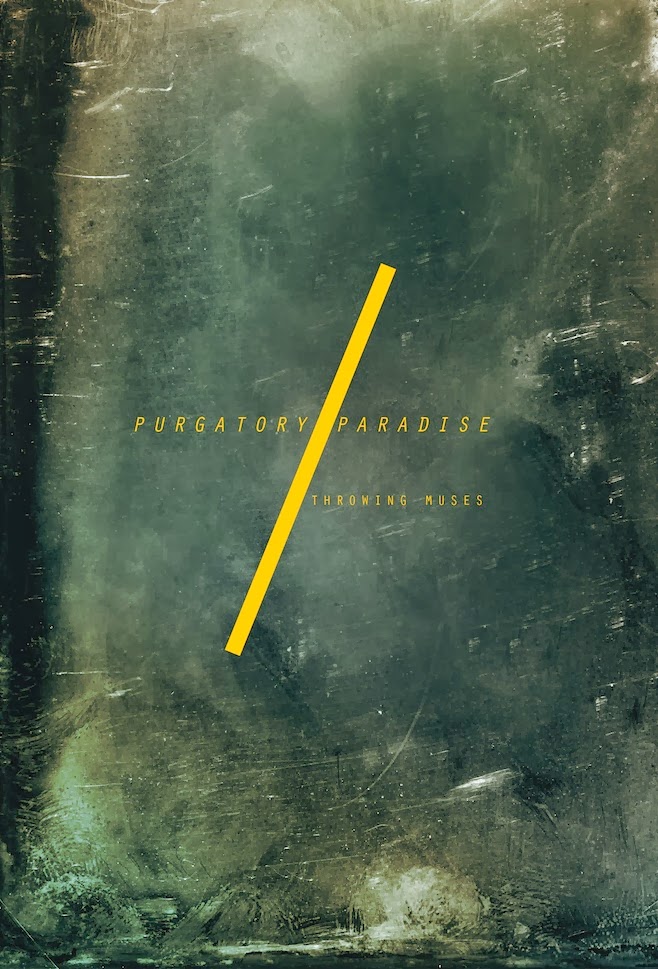 , their first full length since 2003's self titled album. They didn't tour that year, but they've since begun announcing 2014 dates, including a stop in NYC March 8, 2014 at the Bowery Ballroom. Making that show (and others on the tour) even more exciting than their last tour, Tanya Donelly, who was a co-lead singer of Throwing Muses (appearing on their first four albums) until she left in 1991 to form Belly, is opening. She did contribute backing vocals to their 2003 album and has made guest appearances at the band's live shows in the past, so fingers crossed that she'll be doing more than opening at this one. source