The Selecter Confirmed For Chagstock 2014 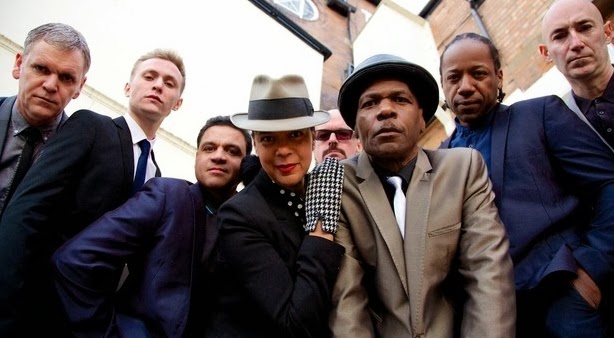 TWO-TONE ska band The Selecter are among the first acts confirmed for the 2014 Chagstock music festival. The event will take place on July 18 and 19, 2014.

Best known for hits including On My Radio, Too Much Pressure and Three Minute Hero, the band was in the vanguard of the ska revival in the late Seventies.

After selling out the entire allocation of early bird tickets in record time, all tickets, camping options and vehicle passes for this year’s festival went on sale today (January 16, 2014). source

Remember, the band is scheduled to perform at Coachella this year too!

Email ThisBlogThis!Share to TwitterShare to FacebookShare to Pinterest
Labels: chagstock music festival, coachella, on my radio, the selecter, three minute hero, too much pressure