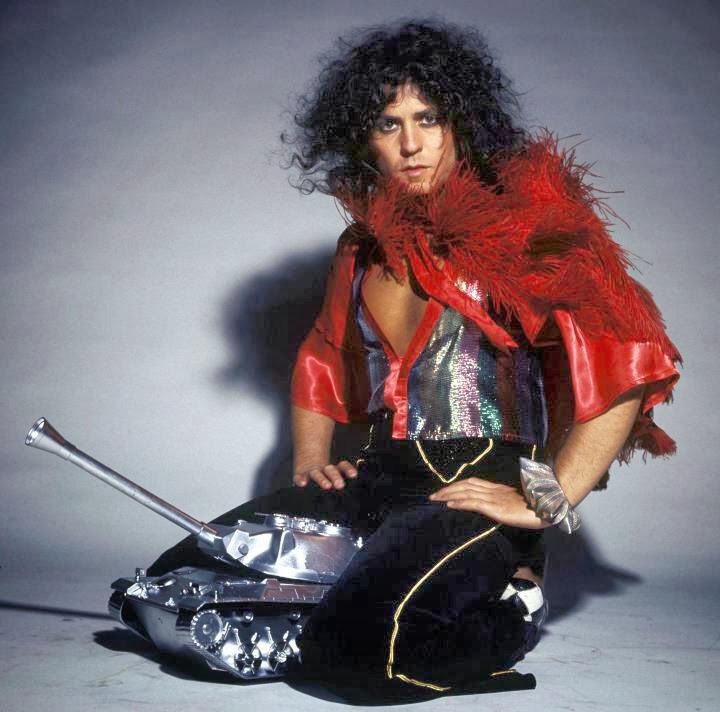 Four classic albums from Marc Bolan’s Tyrannosaurus Rex and T. Rex catalogue will be released on March 3, 2014 by Universal Music Catalogue/Polydor and by Demon Music on their Edsel label.

The release of Beard of Stars

, and a double CD set including Tanx

and Zinc Alloy & The Hidden Riders of Tomorrow

/A Creamed Cage, come just prior to the national tour of 20th Century Boy, a new musical inspired by the life of the rock legend who continues to captivate each and every generation with his catalogue of hits and classic tracks. source
Posted by CDMartini at 10:17 AM