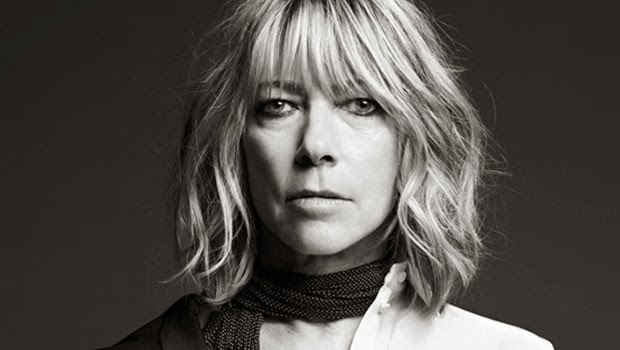 With Sonic Youth now on extended hiatus, Kim Gordon has thrown herself into a series of projects. Expanding her interests in fashion, the musician's avant garde project Body/Head

Now Gordon has firmed up plans to release a collection of essays. 'Is It My Body? : Selected Texts

' will be released through Sternberg Press later this month (January 2014), with subjects said to include architecture, music and gender. source