Rosanne Cash, The River & The Thread 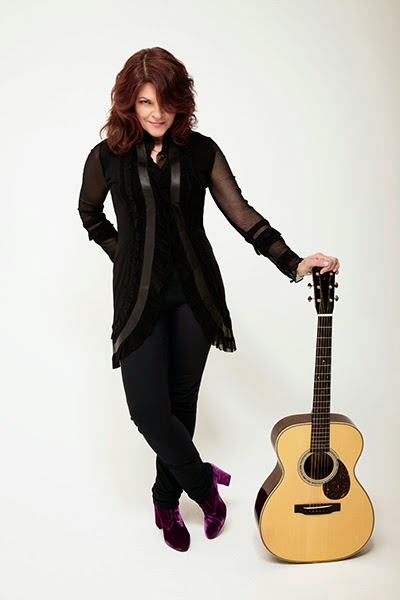 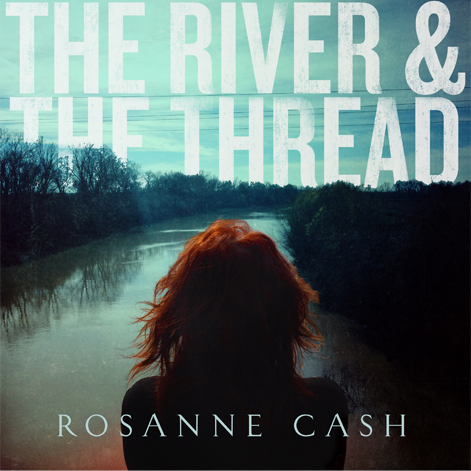 ," due in stores January 14, 2014. She says that the inspiration for many of the songs on the album came about while re-discovering her roots in the mid-south.

Each song is rooted in the Southern soil connecting the old Cash homestead in Arkansas to the family's ancestral Virginia homeland, expanding to survey the family's artistic roots in Alabama and Tennessee.

Some narratives are fictional, while others mine family lore. Each unfolds in a subtle arc made three-dimensional by Cash's introspective lyrics and the genre-dissolving blend of country, soul and torch songs that she and her husband and producer, John Leventhal, cultivate. MORE HERE

Posted by CDMartini at 9:29 AM

Email ThisBlogThis!Share to TwitterShare to FacebookShare to Pinterest
Labels: a feather's not a bird, john leventhal, npr, rosanne cash, the river and the thread