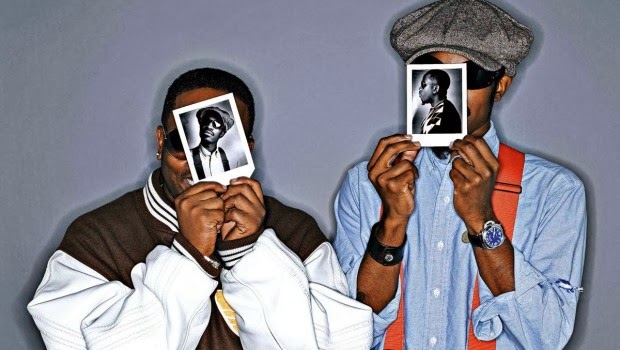 OutKast’s 20th anniversary comeback is being extended to more than 40 festival dates in 2014.

The Grammy Award-winning rap duo announced across its newly launched social media platforms Monday morning that it will play the dates, but not where. Andre “Andre 3000” Benjamin (above right) and Antwan “Big Boi” Patton (above left) announced last week they were coming off hiatus and performing together for the first time in 10 years at the Coachella Valley Arts & Music Festival in April (2014). MORE HERE & HERE