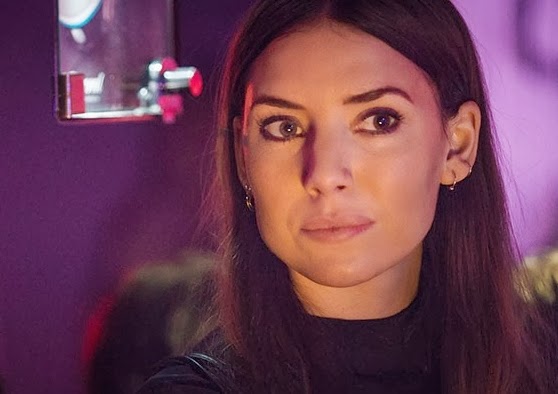 , but maybe that’s because she’s been branching out into the acting world. The singer-songwriter — whose music has already been featured in a number of TV and film soundtracks — will make her big screen debut with Tommy, a Swedish crime thriller due out on March 4, 2014. source