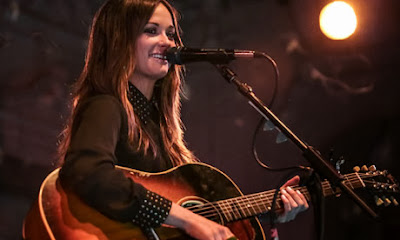 The 56th annual Grammy Awards are shaping up to be quite the country music party, much to the delight of fans.

Musgraves is among the just-released names of performers, but there are many other country stars booked to hit the stage too. The 2014 Grammys will bring an exciting collaboration with Blake Shelton, Willie Nelson, Merle Haggard and Kris Kristofferson.

Taylor Swift was also previously announced as part of the lineup, which includes other superstars such as John Legend, Paul McCartney, Ringo Star and a duet between Sara Bareilles and Carole King. MORE HERE