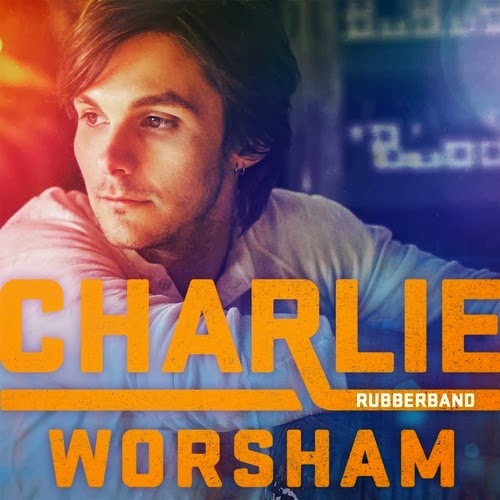 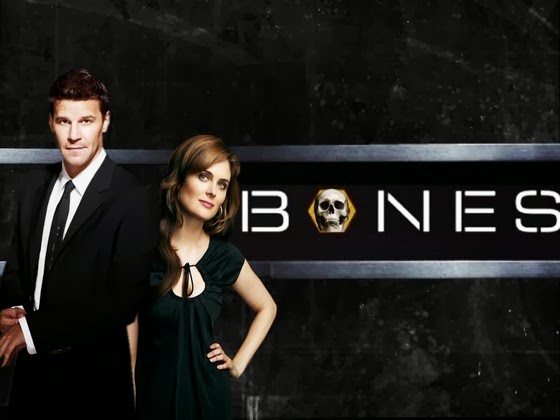 Charlie Worsham recently received a strange invitation: Would he be interested in promoting his music by being killed on TV?

He said yes, so Worsham will appear on Friday (January 17, 2014) night’s episode of “Bones,” the long-running crime procedural on Fox, playing a country singer whose untimely death might be related to a lousy record deal.


The episode’s soundtrack will also feature a few songs from the Mississippi native’s latest album, “Rubberband

Chris Richards asked Worsham about the apparent trend. The interview is HERE