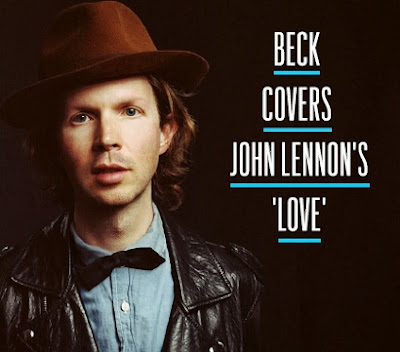 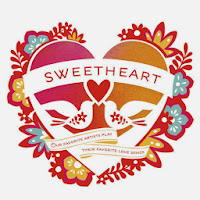 The holiday season may be in the rearview mirror, but Starbucks is already looking forward to Valentine's Day. On February 4, the coffee juggernaut will release Sweetheart 2014, its fifth compilation of lovestruck cover songs.

Listen to the entire album HERE