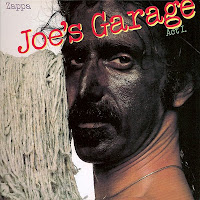 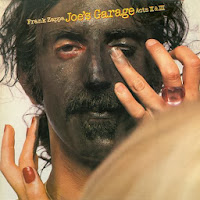 November 19, 1979 : Frank Zappa's rock opera, Joe's Garage (Acts II & III), is released. The first half (Act I) was released in September ('79). The opera mixes styles of blues, jazz, doo wop, lounge, orchestral, rock, pop and reggae. While it drew controversy at the time for profane lyrics, it has since been hailed as a cultural milestone and landmark album.