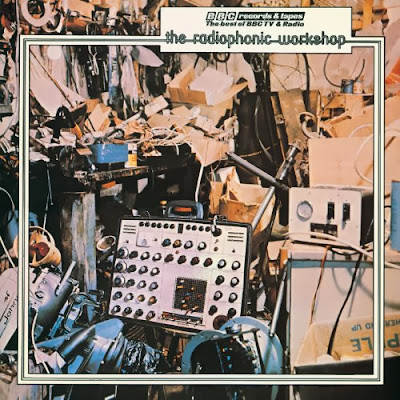 (above) compiled the group's output up to that point.

The Doctor Who theme tune has been remixed to commemorate the series' 50th anniversary by Radiophonic Workshop - the band made up of surviving composers and engineers from the revered BBC studio. Listen to it HERE
Posted by CDMartini at 12:05 PM