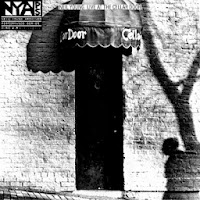 Neil Young will release Live At The Cellar Door

, the latest in his Archives Performance Series, on December 10, 2013 on Reprise Records.

The album collects recordings made during Young's intimate six-show solo stand at The Cellar Door in Washington D.C. between November 30th and December 2nd, 1970, a few months after Reprise released his classic third solo album After The Gold Rush

An early preview review of "Live At The Cellar Door

" by John Mulvey from from Uncut Magazine HERE

Email ThisBlogThis!Share to TwitterShare to FacebookShare to Pinterest
Labels: after the gold rush, live at the cellar door, neil young, reprise records, the cellar door