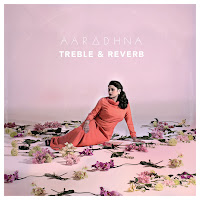 It was the girls who ruled world at the New Zealand Music Awards this past week (November 21, 2013) with Lorde and Aaradhna cleaning up, taking out seven Tuis between them.

Lorde hauled in awards for single of the year for Royals, breakthrough artist of the year, international achievement award and the people's choice award.