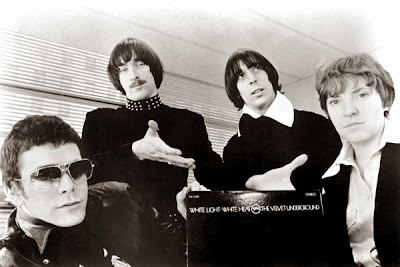 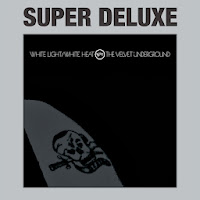 , turns 45 this year – and to celebrate, Universal Music will release a three-disc anniversary set on December10, 2013.

Remastered versions of the original record in both mono and stereo will appear on the set, as well as a slew of bonus material, including alternate versions of tracks like "Hey Mr. Rain," new mixes of "Beginning to See the Light" and "Guess I'm Falling in Love," and previously unreleased vocal and instrumental versions of "The Gift." Tracks cut during Cale's last studio session with the Velvet Underground will also appear.

In addition, fans will be treated to a never-before-heard live set recorded at the Gymnasium in New York on April 30th, 1967; the setlist from that show includes favorites like "I'm Waiting for the Man," "Sister Ray" and "Run Run Run." MORE HERE